Days after finally putting her son to rest, Catherine Heffernan sits at home and still feels numb as she recalls her son’s laughter that once filled the family home.

Ryan Heffernan-Surplice, 12, from Shoebury was a loving, energetic and active boy who always brought energy and fun to the family home and garden.

On Tuesday, the family were finally able to bury Ryan after his death at Shoebury High School on March 28, with an honor guard posted at the school.

The mother-of-three was able to find some comfort in finally saying goodbye to her son but says she is still battling heartache as they await answers about his sudden death nearly three months later.

“I had something to focus on beforehand to make sure everything was perfect for Ryan’s homecoming and also for the funeral.

“Now I’m feeling a little lost and I don’t know what to do with the next steps, it’s really a bit more difficult now.

“He was always in the garden and the neighbors say it will never be the same again and the house is also quieter without him.”

Ryan’s death has yet to be investigated and the family has still not received a lead as to the cause of death.

At the time of the incident, emergency services said he suffered a “sudden medical emergency.” 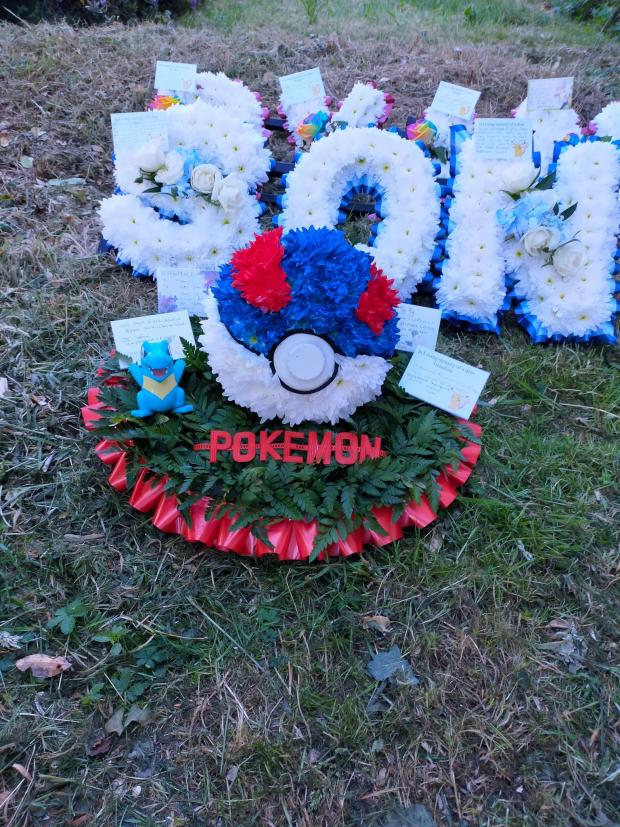 But for Miss Heffernan, the lack of replies makes it almost impossible to truly say goodbye to Ryan.

She said: “We still have no information as to what happened and have not heard from the coroner. A side of me understands this, but it’s still heartbreaking that we don’t have any answers or clues at all.

“I was hoping we would have heard before the funeral, but we really hope to hear something soon.”

Hundreds turned out across Southend to attend Ryan’s funeral and people lined the streets to see a guard of honor from Shoebury High School and along Delaware Road in Shoebury.

She added: “The funeral was beautiful and there was so much support from the community and so much more than I could have ever imagined.

“We had a family behind the hearse all waving the flag. The video we showed at The Salvation Army had some funny clips and I thought that was important. I wanted to make sure there were a few giggles there.

“We had Pokemon references with the flowers as Ryan loved Pokemon and he always told me all about the different ones he would find in Pokemon hunts.

“From chasing Pokémon to collecting Pokémon cards, it’s been one of his favorite things to do.”

As a tribute to her son, she described him as active, close to nature and fond of animals.

“He was just so loving and caring and loved our cats,” said Miss Heffernan.

“He always wanted to be outside and active and loved swimming and cycling.”