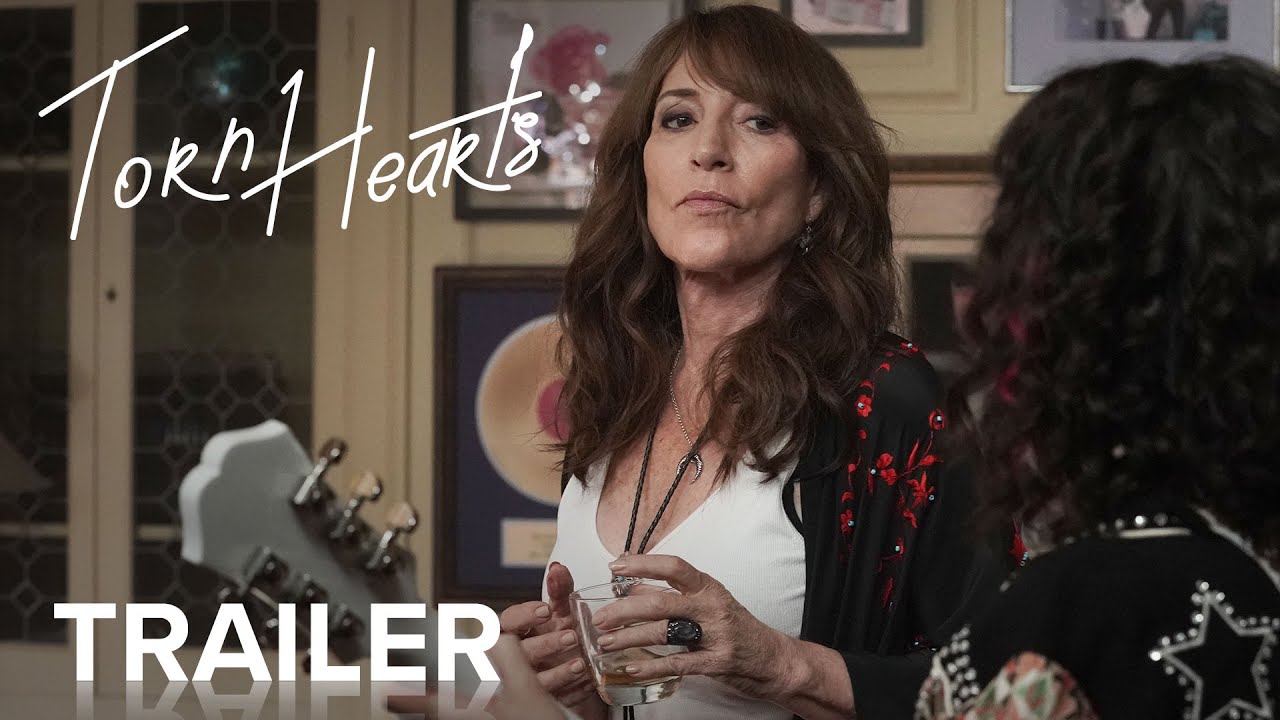 A country music… horror movie? yes it is one thing

“Torn Hearts” – a 97-minute gory suspense flick from Epix and Hollywood horror factory Blumhouse – transports viewers to a fictional Nashville, where a duo of radiant women hoping to make a splash on Music Row breaks a leg up in an industry dominated by men spreading tales of back streets and beer drinking (sounds familiar, doesn’t it?).

The group – dubbed the Torn Hearts – consists of Jordan, a curly-haired songwriter who values ​​art over fame (she would total from East Nashville) and Leigh, the frontwoman with a piercing smile and superstar ambitions (Midtown all for her, right?).

In order to wriggle the band out of mid-sized local clubs, they try in the dark to enlist the help of Harper Dutch, a recluse-turned-star who once ruled the charts (and ’90s country haircuts) as half of the family duo The Dutchess -sisters. The duo takes a road trip through the back streets of Tennessee to surprise Dutch with their crumbling estate.

In an interview with Tennessee, Torn Hearts screenwriter Rachel Koller Croft talks about shooting the film in Nashville, writing complex women in horror, and editing the original music for the film.

Croft grew up listening to country music, with a self-declared appreciation that ranges from Dolly Parton to Jake Owen.

She is from the Midwest and now lives in Los Angeles. She filled her 20s with weekend trips to Music City that included honky-tonk hopping, songwriting rounds and open mic sessions. On these trips, Croft said she loved watching songwriters edit three-chord stories.

For Torn Hearts, she combined her Nashville experience with horror, comedic relief and layered characters.

“What I love about country music,” Croft said, “is that people tell stories. I’ve always loved doing that, whether it’s writing a song or writing a screenplay or writing a book. And I think of all the genres of music… Country music tells the most compelling story. That has always attracted me.”

She doesn’t shy away from problems

Women in country music continue to fight an uphill battle to gain ground on the radio and on the street relative to their male counterparts. From Leigh, who is dating a manager old enough to be her father, to Jordan struggling to accept that the group lost a tour spot to a man, Croft doesn’t skimp on illustration these fights.

“It’s no secret that the entertainment industry in general, including music, is notoriously hard on women,” Croft said, adding, “I wanted to [the women] to be the focus. The men in the story are sort of having their moment in the sun, but it’s the women’s story. And they go into it. I didn’t want to write passive characters. I wanted to write women who take big hits.”

And she wrote characters with depth

Horror fans don’t often see a film helmed by three nuanced women like Torn Hearts. Layers of Leigh (played by Alexxis Lemire), Jordan (Abby Quinn) and Harper Dutch (Katey Sagal) unfold as the film progresses, providing a glimpse into the motives of each plot twist – for better or for worse.

Perhaps none is more compelling than Dutch, whom Sagal plays with an unconventional grit fueled by the untimely death of the character’s sister, Hope Dutch.

“I think Harper feels rejected and betrayed by something and by some people she loved dearly,” Croft said. “Her motivation when she sees these girls is a mix of wanting to help but also wanting to help herself.”

The songs are also by Croft

Lyrics Croft penned – including a song she began writing years ago on her weekend trips to Nashville – made the film into fully produced songs, performed by Torn Hearts and Harper Dutch.

“The songs all belong to the artists in the story and their production fully reflected that,” she said, adding, “I was really pleased that Brea [Grant, director] and the producers [in] Nashville captured the essence of what the songs were meant to do for the characters and the story.”