By A James for Daily Mail Australia

The newest member of the Wiggles, John Pearce, has revealed the health and fitness secrets behind his muscular physique.

The 31-year-old former Justice Crew star says he keeps fit by starting the day with a glass of water, black coffee and a half-hour bodyweight workout.

Speaking to the Daily Telegraph, the Buff actor said: “Your body is the product of your habits. It’s the most important asset you can have because you can’t do anything without it.”

Torn up: The newest member of the Wiggles, John Pearce, says he keeps fit by starting the day with a glass of water, a black coffee and a half-hour bodyweight workout

“I believe that a holistic approach to overall health is key to a healthy body,” he added.

“This involves finding a balance between eating quality food and enjoying the foods you love in moderation, combined with a consistent fitness routine.”

Sharing some wisdom from his father, John said it’s important to seize every moment, live in the present and not take life too seriously. He also says that smiling, getting good sleep and socializing are key factors in good mental health.

John, who now wears the purple Skivvy in the hit children’s group, is currently juggling and studying for a degree in clinical nutrition with The Wiggles’ Fruit Salad TV Big Show Tour. 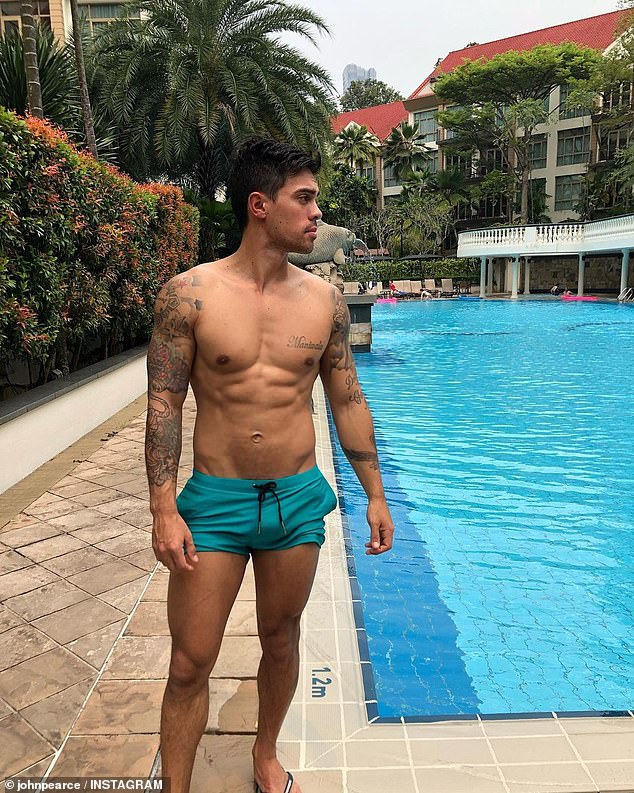 Health: “I believe that a holistic approach to overall health is key to a healthy body,” he added

The muscular Aussie Ninja Warrior star says his Bachelor of Science degree has become a major influence on his view of health and fitness.

John says he puts his newfound knowledge into action by experimenting with different training and diet methods.

To relax, he likes to play music or watch TV. 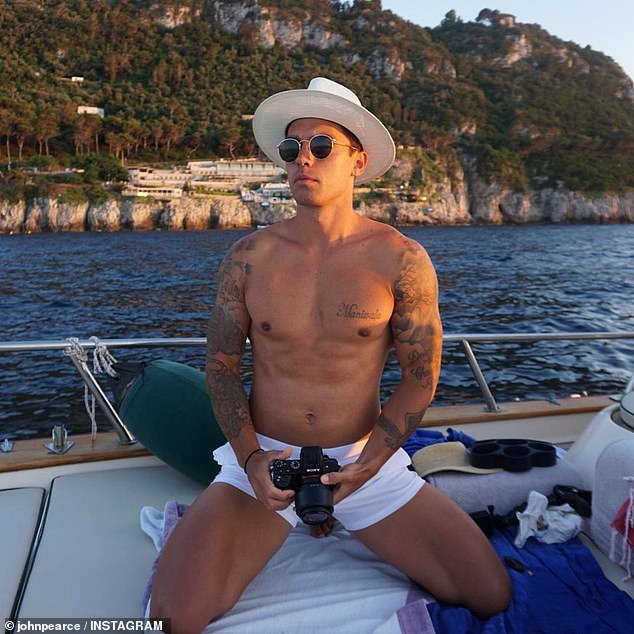 To look good! The 31-year-old dancer, who has previously performed with R&B outfit Justice Crew, has shown off his Adonis-like physique on his social media

Announced last August as the newest member of The Wiggles, he has proved popular with audiences.

He joined new cast members including the 15-year-old Tsehay Hawkins, who was adopted from Ethiopia, and Chinese-Australian Kelly Hamilton, a 45-year-old dancer who has performed with the likes of Beyoncé and Pink.

Rounding out the newcomers is Evie Ferris, a 24-year-old Indigenous dancer from Cairns. 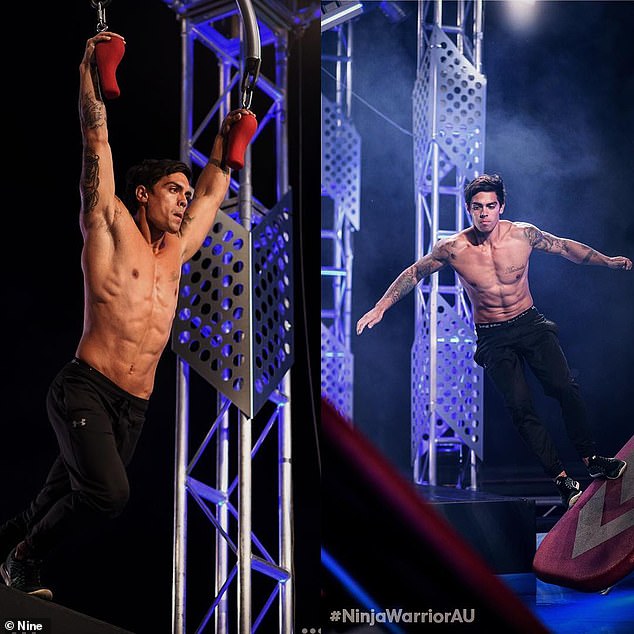 Ninja: John starred in the first season of Ninja Warrior in 2017 which aired on Channel Nine

Blue Wiggle Anthony Field said: “As society evolves, we are committed to the need for diversity and inclusivity and want children around the world to be reflected on screen.

“It’s so important that The Wiggles evolve with our society.

“This is the first step in shaping The Wiggles for the next 30 years and leading us in a direction that truly represents and serves our community.” 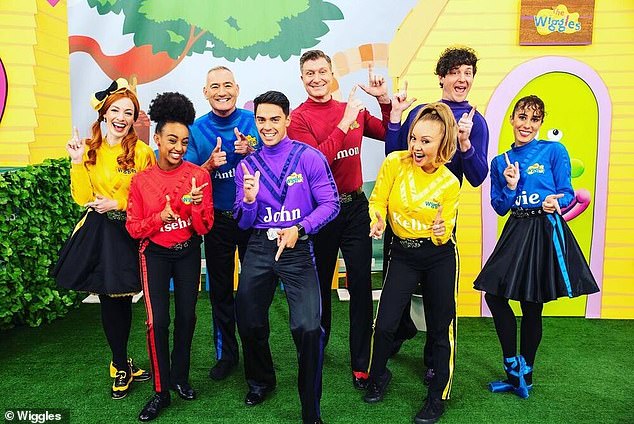