A new book on Thanet has just been published by Broadstairs author Richard Lewis.

His new book takes a fresh look at the stories of locally connected writers as told in his previous book Creative Coast and shows how the Isle of Thanet has been portrayed in the works of a wide variety of authors over the years.

In Writing The Isle, excerpts reproduced directly from the originals, with explanatory comments and many illustrations, show exactly how the area featured in novels, poetry and travelogues from the 18th to the 21st centuries.

Beginning with Daniel Defoe’s take on Thanet, we move on to Jane Austen’s take of Ramsgate in Pride and Prejudice and Mansfield Park, and then we meet Charles Lamb on his happy journey to Margate in his The Old Margate Hoy.

Rev. Richard Barham, writing under the pseudonym Thomas Ingoldsby, gives us some dramatic legends in poems set in Margate and Minster, and we continue with Samuel Taylor Coleridge, who could not resist introducing elements of Ramsgate into his poetry. Charles Dickens is of course included, as is his friend Wilkie Collins, who localized episodes in Ramsgate in some of his later novels.

The Scottish adventure narrator RM Ballantyne tells us a drama at sea off Ramsgate in his The Floating Light of the Goodwin Sands. We have intrigue in Acol in Baroness Orczy’s The Nest of the Sparrowhawk, and of course full justice is done to John Buchan’s great spy story The Thirty-Nine Steps, the finale of which is set in Bradgate, Buchan’s name for Broadstairs.

Comedy appears with George and Wheedon Grossmith’s The Diary of a Nobody and again with Frank Richards’ Billy Bunter in the story Billy Bunter’s Double where Bunter is caught beaching himself at Pegg Bay, a thinly disguised version of Ramsgate by Greyfriars descends . 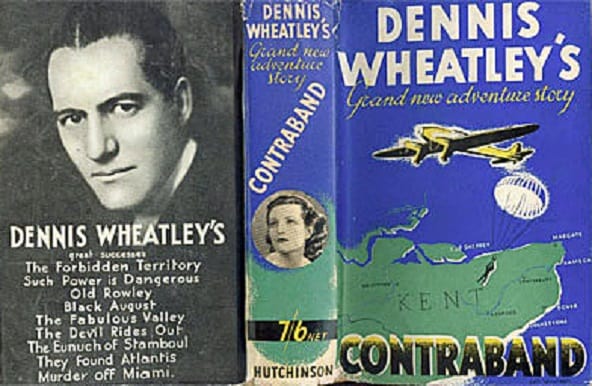 We quickly slipped back into thriller territory with Dennis Wheatley using Quex House in Birchington as the headquarters of the “bad guys” in Contraband. This is followed by Ian Fleming’s Goldfinger as James Bond storms through our corner of Kent. 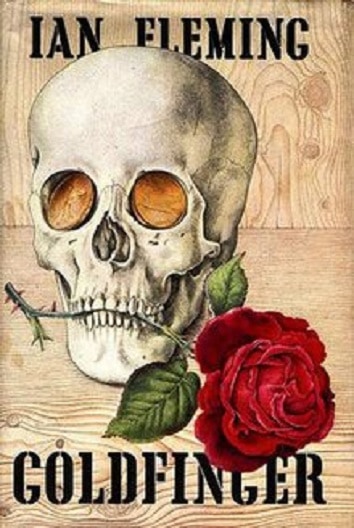 Slight relief and nostalgia arrive with John Betjeman’s poem Margate 40, and Paul Theroux takes us back to the 1980s with his interpretation of Margate and Broadstairs in The Kingdom by the Sea. Finally, an afterword comments on the growing number of 21st-century writers who have taken Thanet from the accidental background to the center of their novels.

Isle Magazine editor Kiki Case writes: “The Isle of Thanet has inspired more than its fair share of writers over the years. This fascinating new book illustrates the many ways Thanet has been portrayed in literature from 1600 to the present day, with excerpts from the books and poems of some of our greatest authors. What a pleasure to read!”

Geoff Orton of the Margate Civic Society added: “This new, carefully researched book will captivate and delight readers as this little corner of the kingdom will continue to delight those who venture there.”